Six of the most unique windows in the world 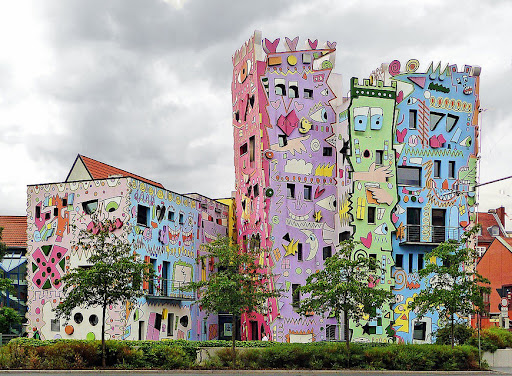 Happy Windows in a Happy Home

Nobody anticipated such a response from the conservative and pedantic Germans. There are windows shaped like hearts, stars, rhombuses, and other geometric shapes, as well as an absence of any plan. There is nothing left to do but live and enjoy such a mansion with such windows. The artist, James Rizzi, is the creator of the concept, who is, incidentally, an American, which explains a great deal.

Another window for romantics—windows “More Sky”

When the sky calls and you want to finally enjoy the moon eclipse in luxury while watching the International Space Station go by, folding windows by Argentinean designer Aldana Ferrer Garcia are a dream come true. Without opening the window, you can climb out of its confines in either direction, or at least that direction. 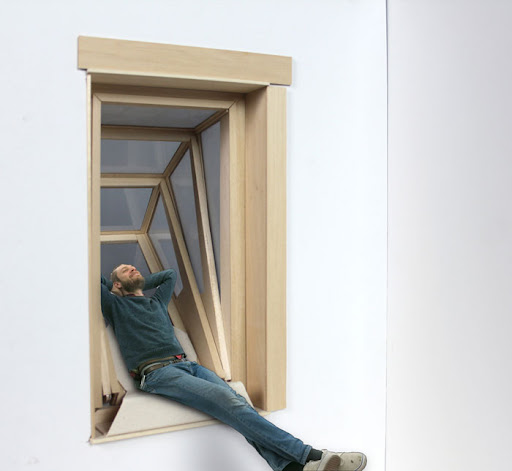 Windows without corners in a house without bones.

What else can we say about Antonio Gaudi? Simply stand there and observe with your mouth open. The major windows are chamfered. Corners are for wimps, and Gaud is incapable of anything. 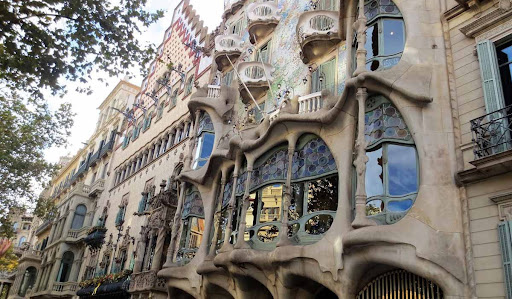 China is capable of tremendous feats of engineering. This is a school in Huainan province, for example. And it’s instantly obvious that this is not a regular school, but a music school. The “violin” lights up at night. 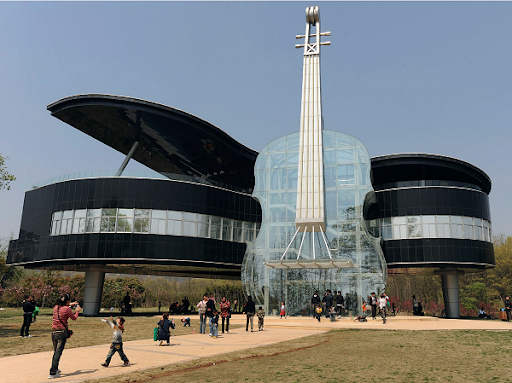 Dancing windows in a drunken house

This street is a must-see when you visit Prague. It was the goal of Croatian and Canadian architects to design a structure with twisted, weird lines, and they were remarkably successful in their mission. Vaclav Havel, the former president of the Czech Republic, once resided in the area. 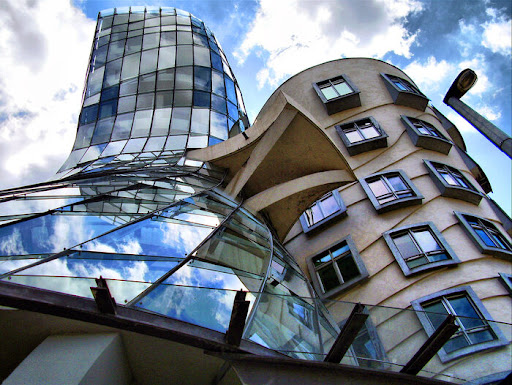 Windows carved into a block of stone

The case of a person who built a house out of stone in the middle of a field because he wanted to be alone. And he was compelled to leave it because of the number of tourists he drew. There is nothing to brag about here. When you’ve had enough of Khrushchev and Soviet architecture, this is a treat for the eyes. Victor Rodriguez is a self-described introvert and jack of all trades who has worked on numerous projects (Portugal). 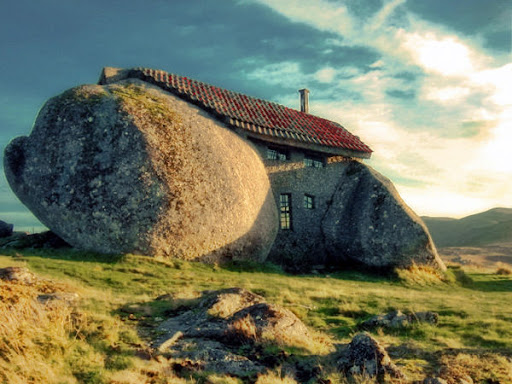 Contact us right away to learn more about how we can help you with the cleaning of your specific windows.