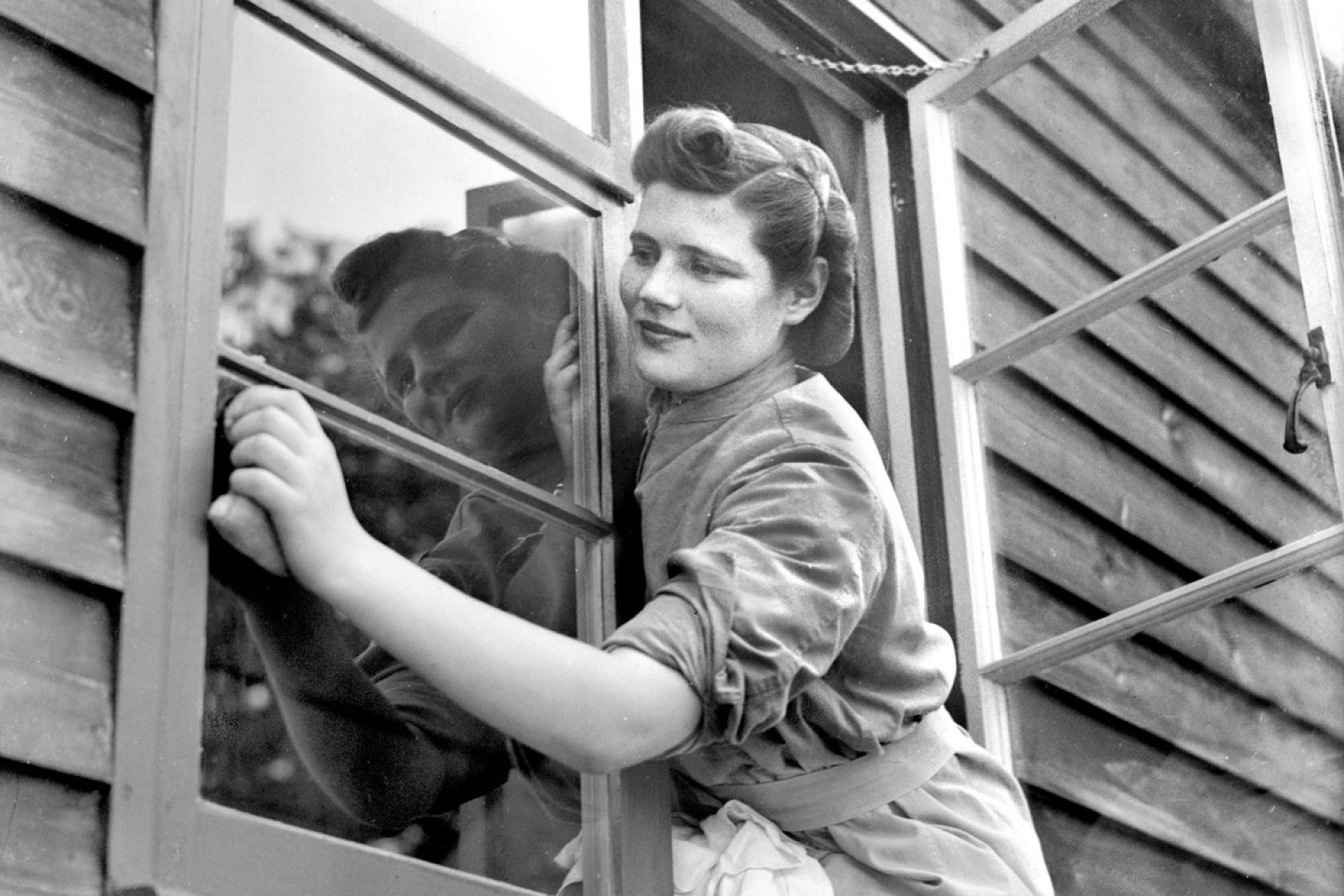 Window washing NY dates back to ancient Egypt, where the first glass was made. Back then, it was very rare and valuable. Glass was too precious to make windows; however, the pharaohs might have used it for this purpose. In the middle of the 19th century, glass came into mass production, and that’s when people started using it for windows. Back in the 1850s, the window washing NY business didn’t exist. It appeared in the 1860s together with the construction boom.

The window cleaning trade came to life in New York, which is not surprising since there are so many skyscrapers around. In 1931, there were three thousand window cleaners in the city. Today, this number is significantly lower (less than 800) thanks to the abundance of window cleaning technologies.

The grandfather of the modern squeegee was a tool that fishermen used to scale the fish. It was bulky and hard to use. In the early 20th century, the scaling tool turned into a squeegee with a rubber blade. However, in order to change the blade, you had to remove 12 screws. The modern-day squeegee appeared in 1936.

We already have machines that wash our clothes, clean our dishes, vacuum, and wash our floors. The window washing robots exist as well. At the moment, they are far from being perfect and can’t replace a human cleaner. But who knows what the future holds?

On October 9, 2009, a UK citizen Terry Burrows cleaned three office windows (45×45 inches) in just 9.14 seconds. He used an 11.75-inch long squeegee and 2.37 gallons of water to do it. The record was set during a National Window Cleaning Competition in the UK.

Let us discuss your project and calculate its cost

Together, we will consider the task and calculate its cost, we will advise you the best way to save your money and tell you everything you want to know about our services If you already have a quote from another company, you can also attach it. We will examine whether everything is included in the cost estimate, and if possible, we will offer you a lower price.

Get your project cost estimate and presentation

Do you have any suggestions?
You can write to our director